Yarraman Group was formed to provide a platform to showcase the expertise of colleagues and legendary individuals allowing connections to be made to make people and businesses bigger, faster, fairer, more profitable, and positive! 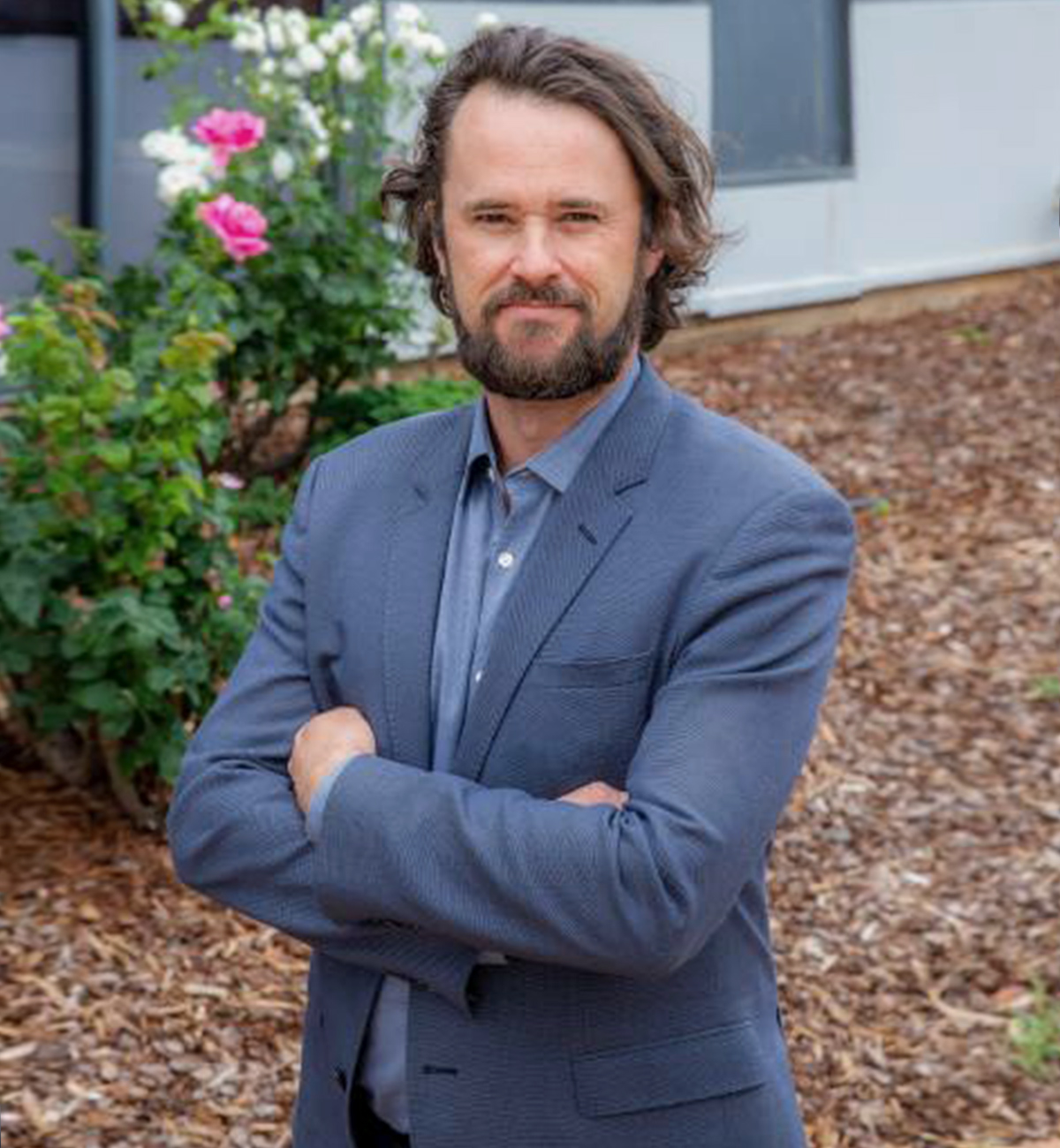 Yarraman Group was formed by Pete McCann in 2020 to bring together the extraordinary pool of talented people he and his wife Ann Donohue interacted and worked with over their respective successful corporate careers.

The idea is to create a platform to inspire connections, share expertise and create positive connections for advice and coaching.

Facilitating the roll out and cascade of the Purpose & Values throughout the business.
READ MORE

We will develop content in line with the priorities of the business.
READ MORE

Scope the requirements and nonnegotiable functionality and finding the best solution(s) for your business!
READ MORE

What does your organisation stand for? What goals do you have, other than to make a profit?
READ MORE

Pete discovered his Aboriginal heritage just 4 years ago after his Aunt researched the family tree. This was both a hugely positive experience, bringing a sense of pride and connection but also uncovered for him just how broken and unjust the treatment of First Nations People has been and remains to this day.

Naming the company Yarraman provides a link between Pete’s youth as a Country kid in the Central West and his newly found connection as a Wiradjuri Man.

The first partnership Yarraman Group entered was with Spec Services Commercial starting as a business advisory and mentoring conversation and in 2021 developing into the formation of Spec Indigenous – a majority Indigenous owned cleaning company and facilities maintenance company.

It became evident that the colleagues and friends Pete and Ann have developed throughout their careers as well as their own skill sets provided a valuable resource to Spec Services Commercial. It wasn’t networking; it was calling on trusted advisors and experts and tapping into the toolkits and knowhow these individuals possessed. 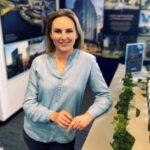 The partnership between Spec Services Commercial and Yarraman Group to create Spec Indigenous is a small but important step, that more corporates need to take towards reconciliation. 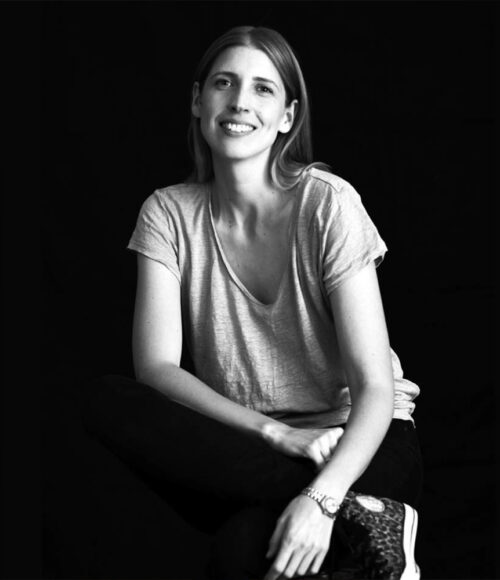 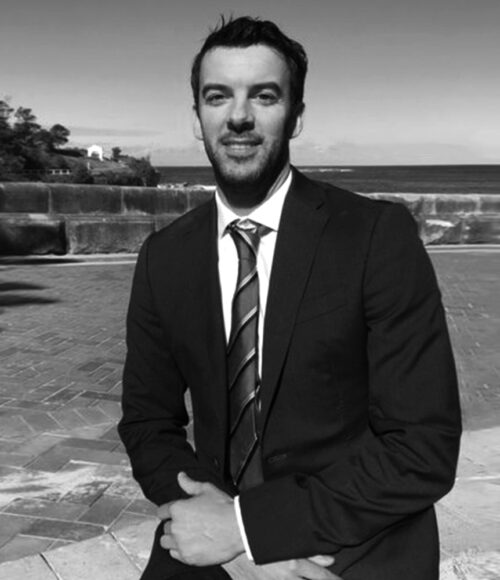 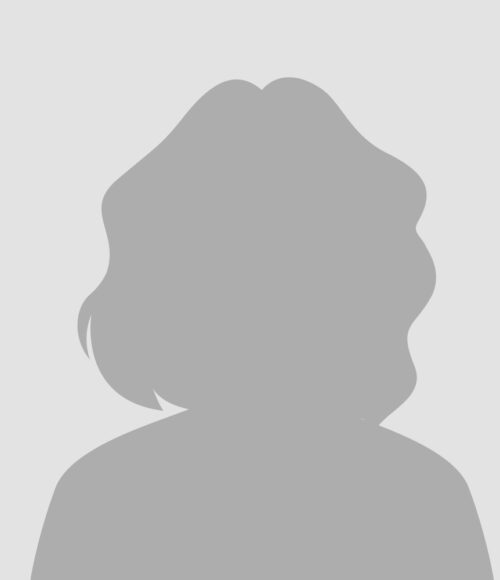 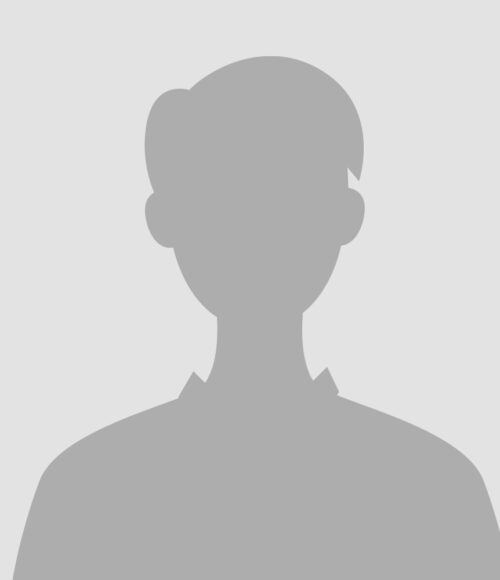